The Eastern Suburbs of Sydney extends from the peninsula of South Head at Watsons Bay in the south to the suburb of La Perouse. 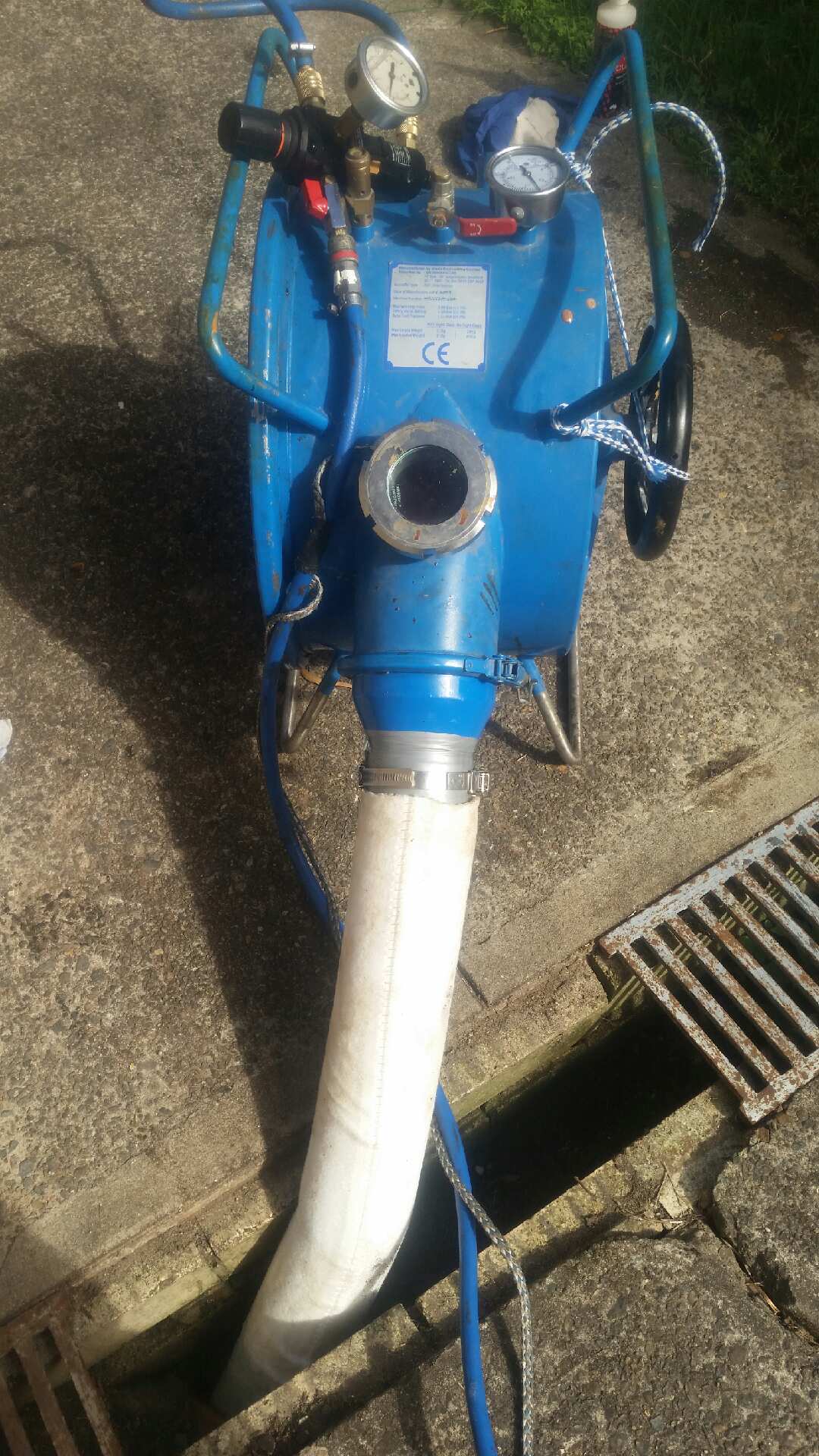 Pipe relining a stormwater drain without the need to dig in Eastern Suburbs, Sydney