At Infinity Lining, you get highly-experienced professionals with expertise in both commercial and domestic pipe relining Sydney and nearby areas. To get the best pipe relining services in your area, call us on 1300 898 945 or email us at [email protected] 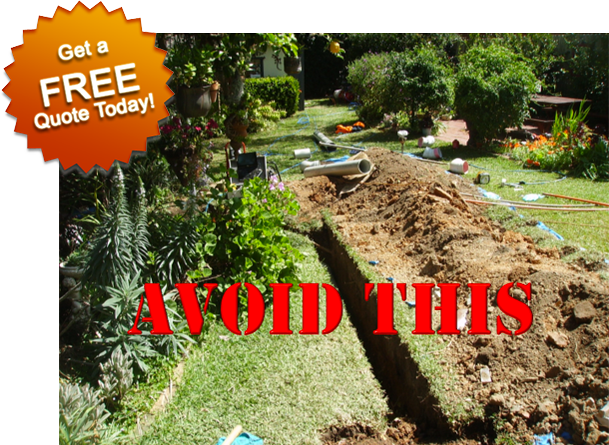 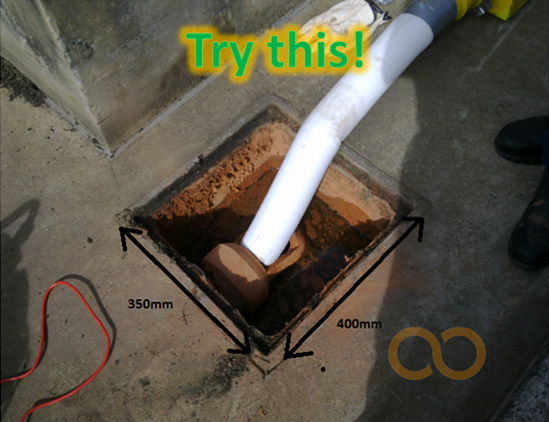 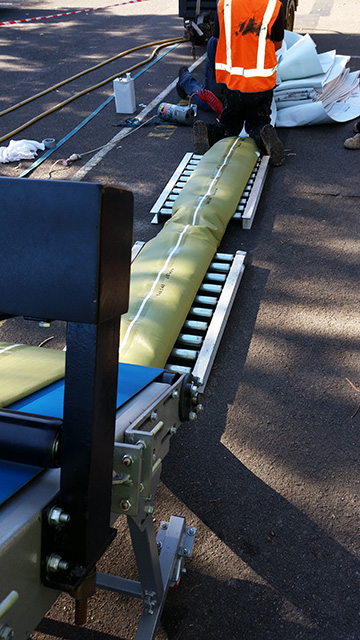 Sewer relining is one of the most useful modern-day alternatives for pipe system rehabilitation. We understand how problematic and expensive pipe replacement can be. Our sewer relining Sydney services aim at allaying your worries and ensuring that your sewer pipes perform efficiently like before.

In the above video, you can see one of our recent successful works. In the faulty Sydney water main, there were tree roots in the pipe and were thoroughly cleared before the relining process began.

It perfectly shows how commercial or domestic pipe relining Sydney can be effective against tree roots. They are one of the primary causes of a blocked drain, and drain relining is the best measure against a blocked drain.

An Insight into Pipe Relining

Pipe relining is a technique by which you can fix your troublesome pipelines devoid of the lump sum costs related to digging up and replacing the existing pipes. The process does the trick by mending them from within, using a special resin, which cures quickly to form another strong pipe.

The method is a trenchless technology as there is minimal to no digging involved. Domestic or commercial pipe relining Sydney is thus a more cost-effective method than its traditional counterpart. Apart from being economical, the process also causes no damage to your landscape. No wonder it is so universally loved and appreciated. 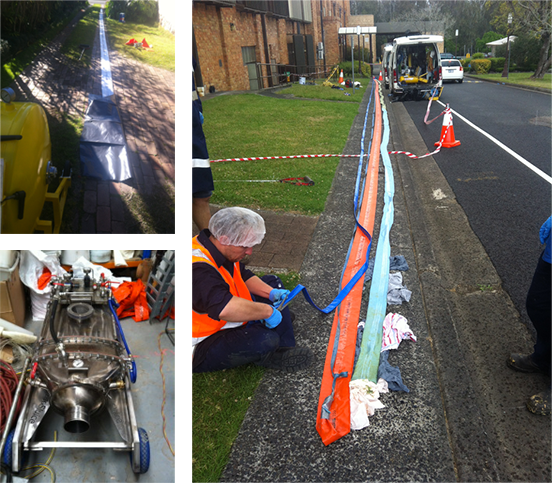 Pipe relining Sydney involves plenty of stronger materials than the present PVC replacement. They are highly durable and can sustain for more than 50 years. Some of the commonly used materials are polyester, epoxy, vinyl ester, and silicate.

Although polyester is the least recommended one, it is still now used in certain areas. Epoxy resin is mainly utilised in our commercial pipe relining Sydney method as it is stronger than concrete.

The best thing about the process is that it removes the joints, thus preventing the roots from blocking your drains again. After the end of the process, your drain turns watertight, and there is no water leakage problem. 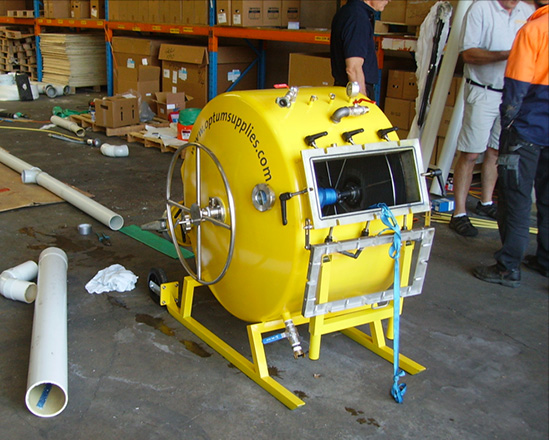 Most of the time when drains are being dug up, you cannot use them for days. The
great thing about sewer relining Sydney is that once the engineers have finished working on the drains and
gone home for the day, you can resume full use of the sewer, thus reducing your pipe relining costs to a
great extent. There are still many more advantages of using this method to solve your drainage/storm water
woes. We believe pipe relining is the future of drainage. Why not give us a call for a chat, and we can
answer all your specific queries.

Pipe relining is a fantastic way to deal with your drainage issues. Give us a call any time, and we will answer whatever queries you have regarding sewer relining Sydney. 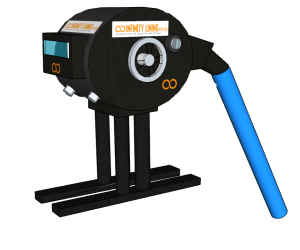 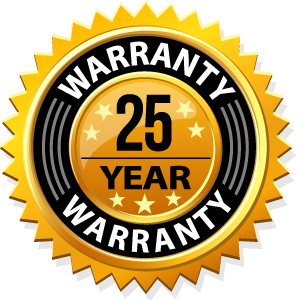